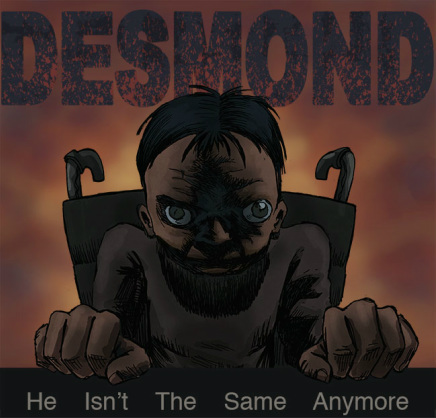 One fateful morning the amateur scientist Desmond Roberts, using mysteriously advanced equipment acquired through equally mysterious sources, had conducted an experiment unlike any the world has ever seen. With the help of his wife Wendy, he had attempted to create a portal to another dimension, and pass through it, himself. The experiment had gone wrong, there was a terrible explosion, and now Desmond was damaged beyond repair.
The experiment had failed.
Hadn't it?
CHAPTER ONE IS AVAILABLE NOW